Vinyl and insulation tape stretches well and can be used to insulate electric wires. It provides effective and long lasting insulation.

Vinyl and insulation tape is also known as electrical tape, as they are mainly used to insulate electric wires. These tapes are manufactured with vinyl, which gives them elasticity and strength. This prevents the tape from being easily damaged and gives it a longer lifespan. Vinyl tapes were only invented in the early 40’s. Prior to that, insulating tapes were made from cloth tapes incorporated with Chatterton’s compound. The original vinyl tapes were yellow and later, white. However, these old white tapes were unstable in ultraviolet light. Thus, were replaced by black tape at a later stage as the predominant industry standard.

Here at Packit, we can offer you vinyl tapes in a variety of colours. This is mainly used to indicate different voltage in sets of wires and the phase of the wires, so that they can be distinguished (connecting the wrong voltage wires can very dangerous!). Therefore, coloured tape is sometimes also known as phase tapes. There is a standard colour coding system that is universally recognised. For example, blue is used for low voltage phase C and green is for earth.

Other non-electrical uses of these vinyl tapes include labelling and temporary attachment of objects. This is because the tape can be written on, as well as be torn off cleaning from smooth surfaces. Additionally, many musicians and sportsman wrap the handles of their equipment with vinyl tape for protection and grip (examples include drumsticks and tennis rackets).

Our Vinyl and insulation tape is available in black, green, blue, orange, red, white & yellow and: 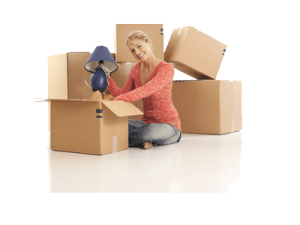 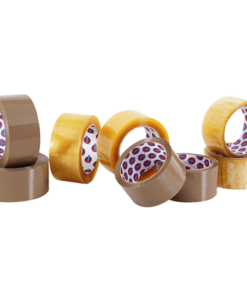 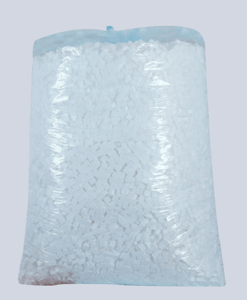 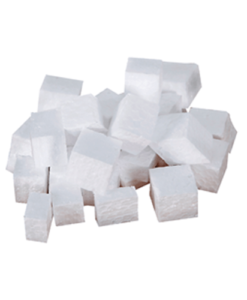 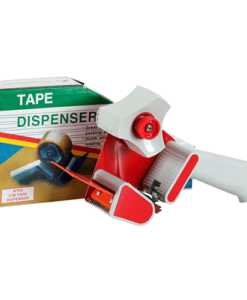 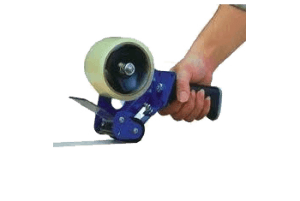 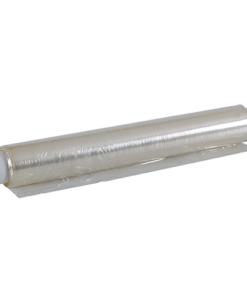 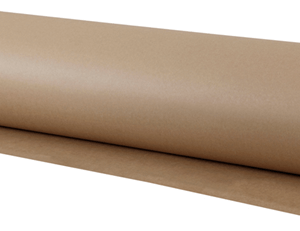 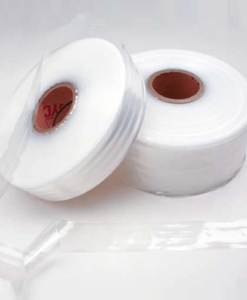 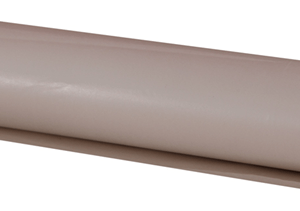 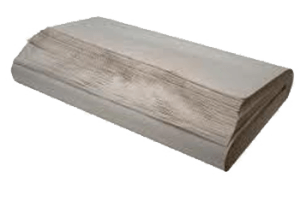 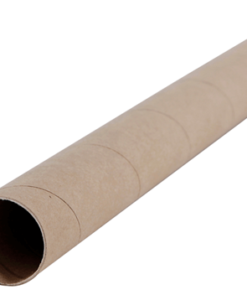 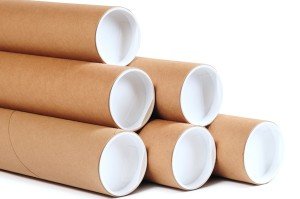 Packit Packaging Solutions is pleased to announce that in line with the exemption that we have received, we have made contingency plans for our operations to remain operational during the national shutdown announced by the government. If you are an essential service provider and require any assistance during the lockdown please contact us on our respective office numbers or alternatively call one of our representatives listed on our website. All key members of our team will have full access to emails during this period and our support services will continue as per normal. (Learn more and stay informed about the COVID-19 national pandemic and how it affects you at sacoronavirus.co.za)